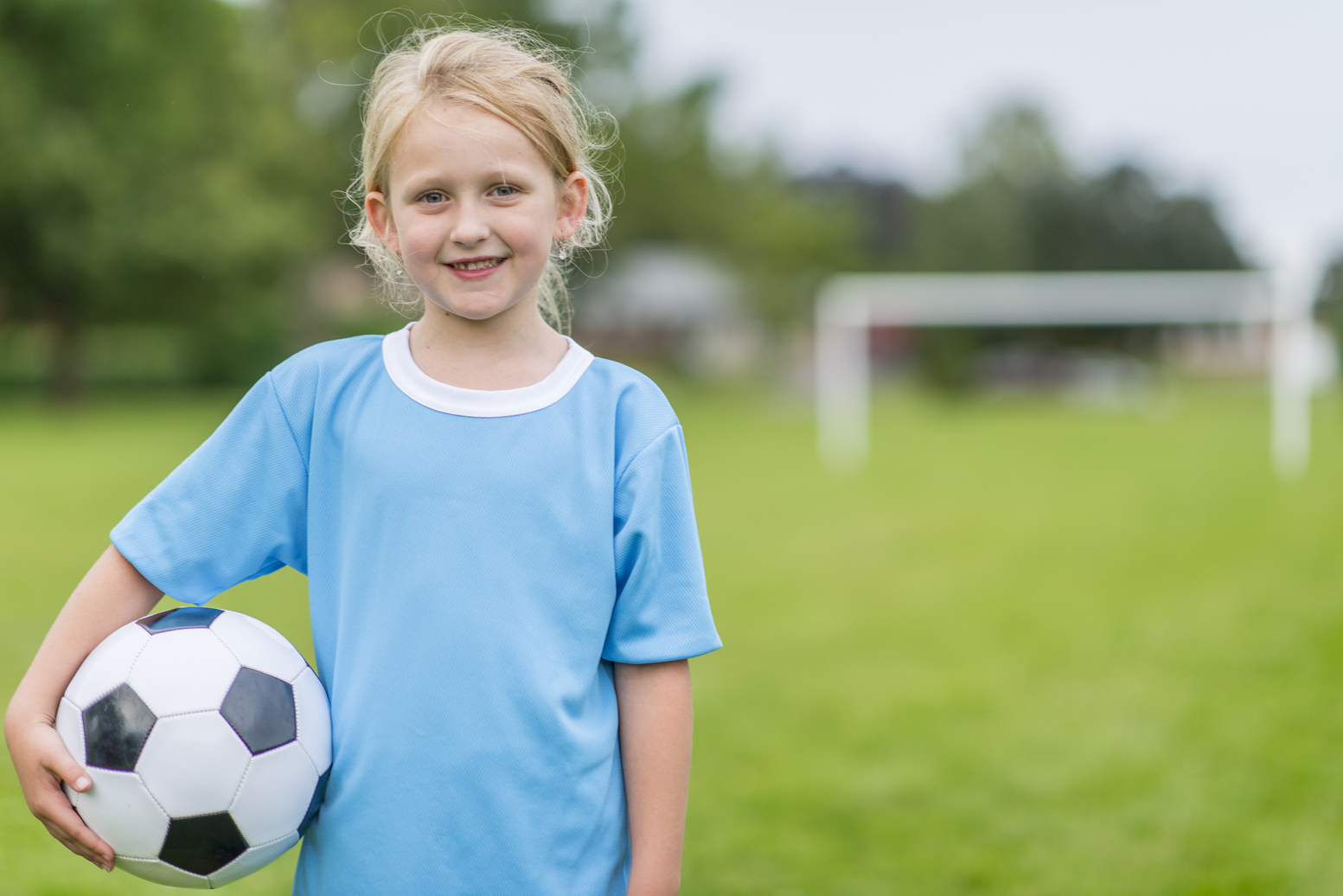 Women’s sport has given us unforgettable Olympic Gold medal moments and world champions who have inspired the nation.

Yet under Australia’s Sex Discrimination Act 1984, sporting codes, clubs and volunteers can have legal action taken against them for offering single-sex women’s sport.

I need your show of support today to win this battle for women in sports and beyond.

Your name on this pledge of support today will show that you agree with my move to change harmful laws with my Save Women’s Sports Bill.

Your pledge of support today will help call for action to ensure:

You’ll send a powerful message to my fellow politicians and the radical activists that many Australians like you want to change the harmful Sex Discrimination Act 1984.

Thank you for standing with me today by signing below to show you support my private Senator’s Save Women’s Sports Bill.

You’ll help change the unfair laws and push back against the radical activists to protect women and girls in sport!

My Pledge of Support to Save Women’s Sport

I want to protect women and girls in sports.

So, I want to show my support for your Save Women’s Sports Bill.

The Sex Discrimination Act 1984 needs to be changed.

It was created to protect women.

But now it’s being used as a weapon against women – by forcing women to compete against biological men in women’s sporting events.

Single-sex sport is essential to encourage women and girls of all ages to play sport, and to ensure that women can continue to reach the highest levels of sport.

That’s why Australian law, the Parliament, and our peak sporting bodies MUST support and encourage single-sex women’s sport.

That’s why I support the Save Women’s Sports Bill – to change the law and protect women and girls in sports and beyond.